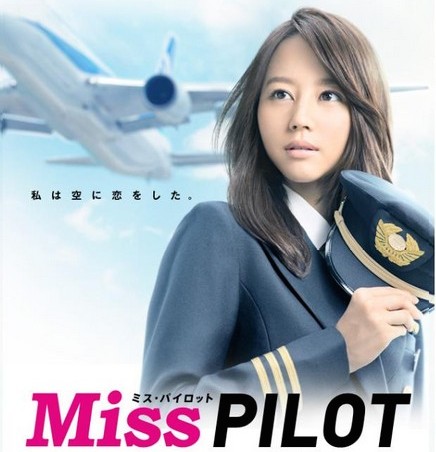 The TV drama about the characters becoming pilots for All Nippon Airlines. Episode 5, 6, and 7 was filmed in Grand Forks, North Dakota in cooperation with UND Aerospace, the most advanced flight training school in the world.