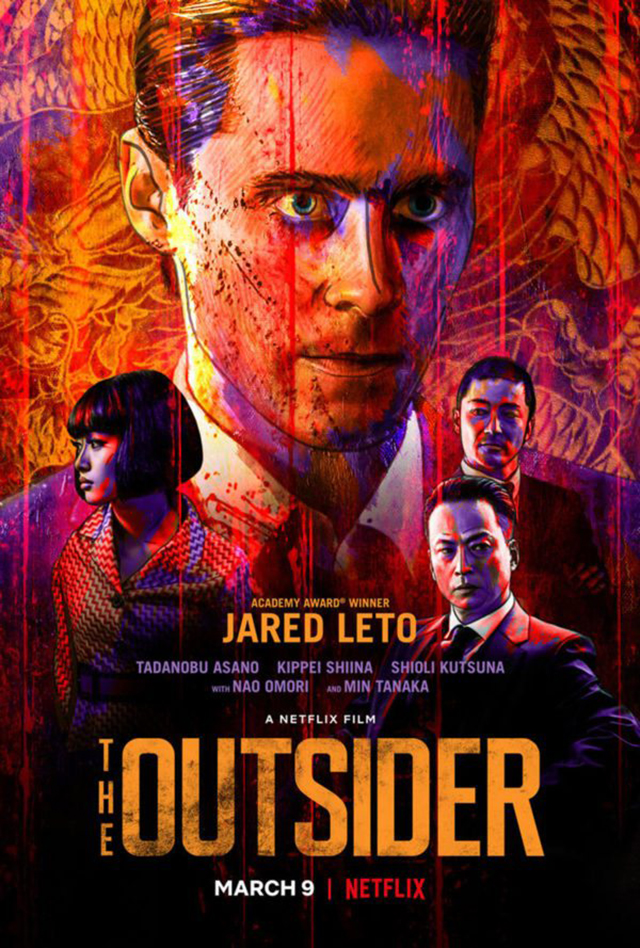 Set in post-WWII Japan, “The Outsider” tells the story of an imprisoned American soldier (Leto) who is released with the help of his Yakuza cellmate. Now free, he sets out to earn their respect and repay his debt while navigating the dangerous criminal underworld. Hiroki Shirota is a Co-Producer on the movie.