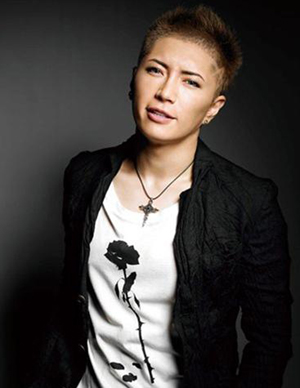 The visual-kei rockstar started his career as the frontman for Malice Mizer, but has been performing solo since 1999. He has released over 9 albums and 45 singles. Gackt holds the Japanese record for most top 10 charts singles as a male solo artist. His talent has crossed industries into the movie/TV business writing and starring in the movie, Moon Child as well as star in numerous Japanese TV dramas and feature films. 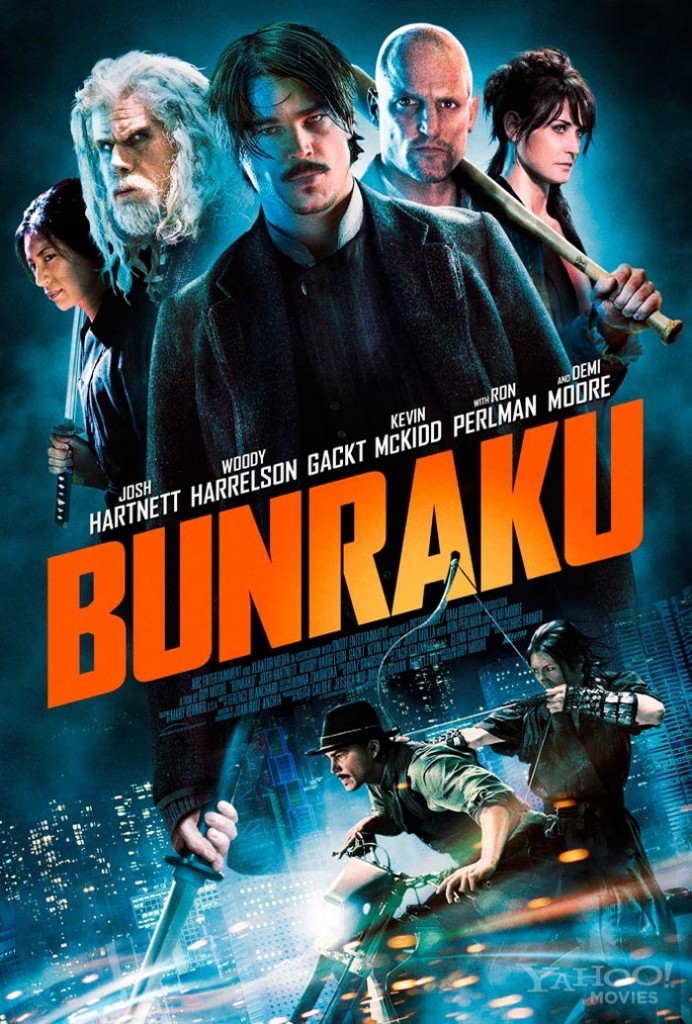