CLIP PICTURES LA represents film and television rights to numerous Japanese intellectual properties (manga, anime, video game, and tv formats). We believe Japan is a country full of IP treasures, and it is our goal to bring those titles abroad for the global audience. 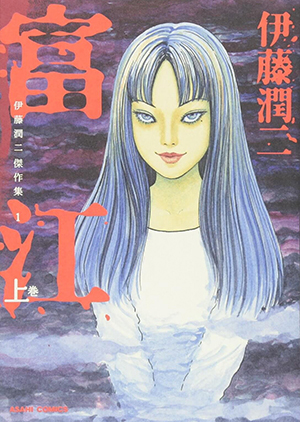 Based on the cult hit manga series by Junji Ito, Tomie is the story of what happens when a beautiful high school girl goes missing and pieces of her body are discovered scattered around a small town. But what starts out as a murder mystery turns into something even more horrific. 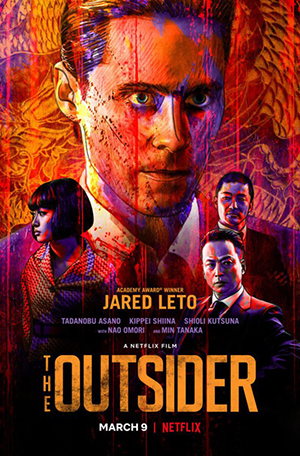 Set in post-WWII Japan, “The Outsider” tells the story of an imprisoned American soldier (Leto) who is released with the help of his Yakuza cellmate… 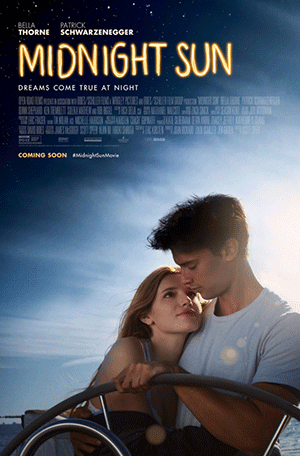 Based on the Japanese film, Midnight Sun centers on Katie, a 17-year-old sheltered since childhood and confined to her house during the day by a rare disease that makes even the smallest amount of sunlight deadly. Fate intervenes when she meets Charlie and they embark on a summer romance. Hiroki Shirota is an Executive Producer and Erika Abe is a Co-Producer on the movie.