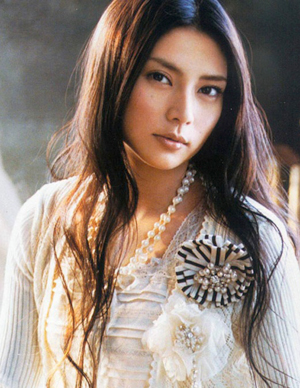 One of the top actresses in Japan best known in the US for her performance in BATTLE ROYALE (Won Best Supporting Actress at Japan’s Academy Awards). She has starred in over 18 feature films, 10 television dramas, and has released 6 albums and 24 singles as a singer. Ko is co-managed by Gabe Cohen at Management 360, and Hiroki Shirota at Clip Pictures. 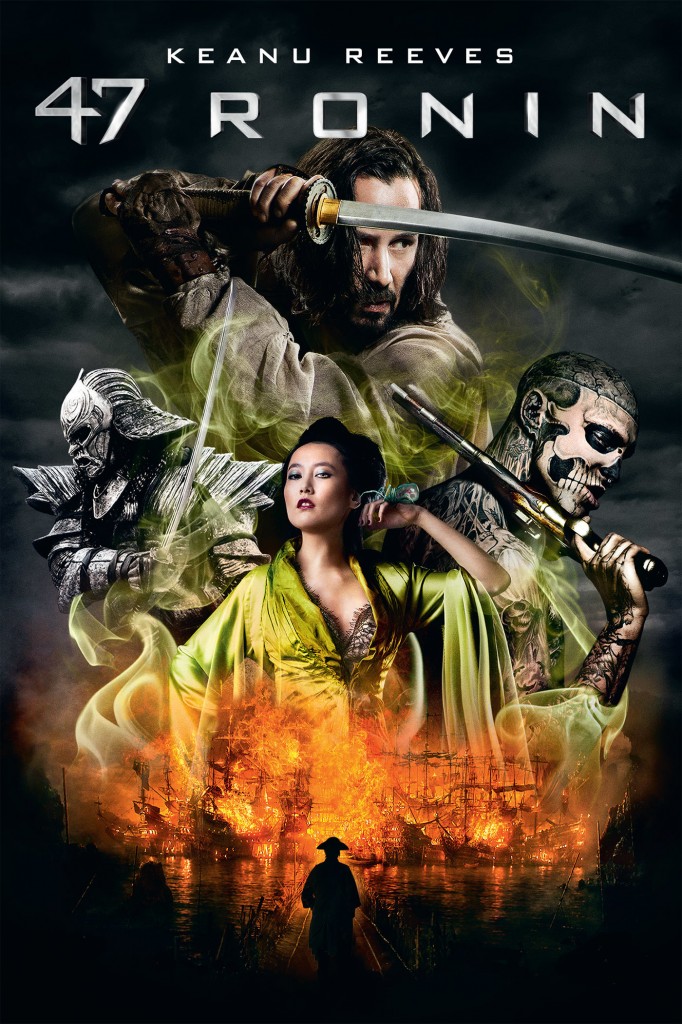 Ko Shibasaki makes her Hollywood debut starring in 47 RONIN (Universal), the 3D fantasy action movie inspired by the true story of the 47 ronins who avenged the death of their lord. Ko plays the love interest of Kai (Keanu Reeves), the outcast who joins the group of ronins led by Oishi (Hiroyuki Sanada).